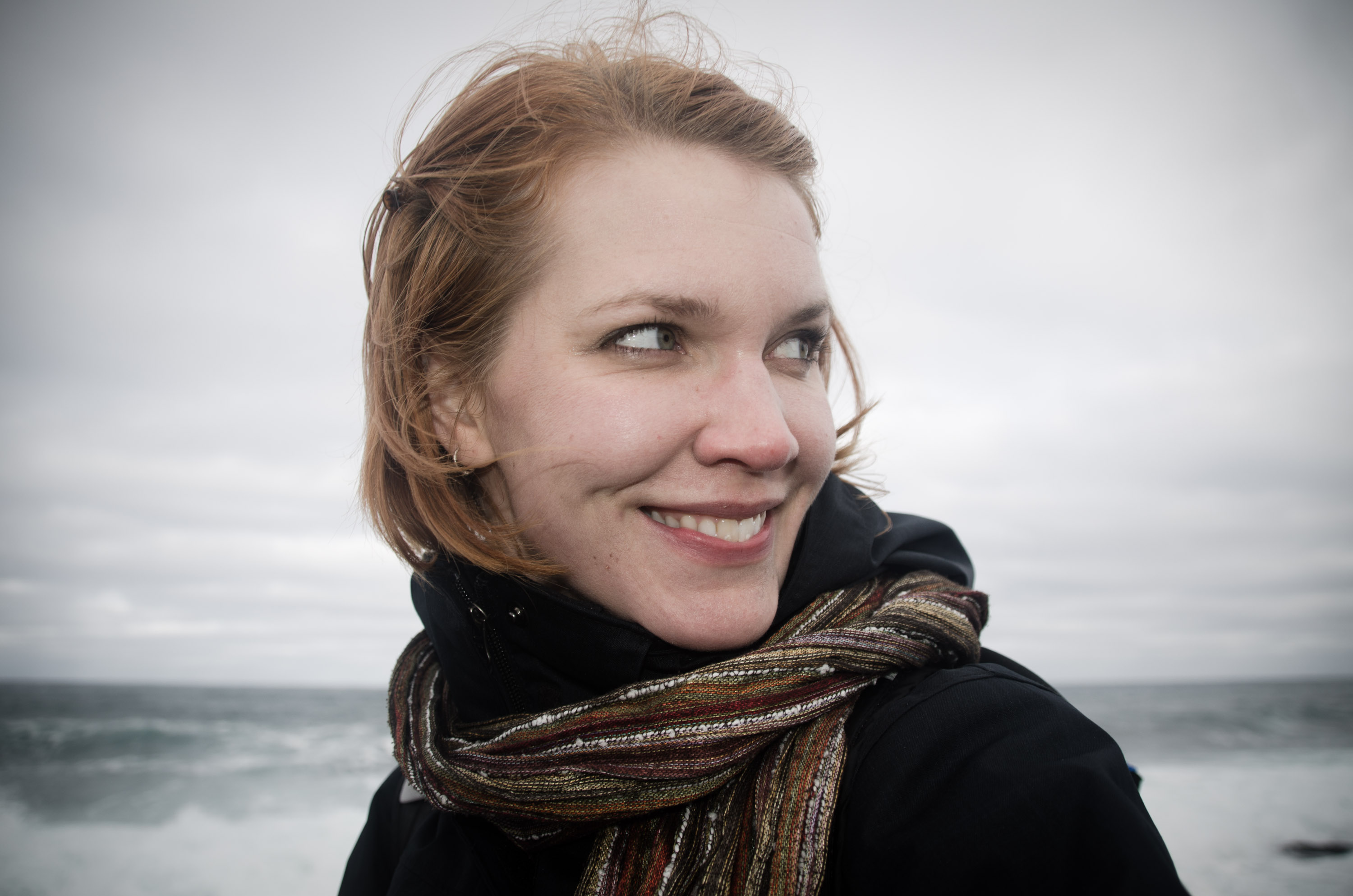 Daughter of a pastor and worldwide missionary, Amy’s heart for mission work developed at a young age. At age 11, she lived in Dominica, West Indies for a few months working with her father at Voice of Life Radio, a station he had started in his late 20s. Already an anal-rentative, she helped catalogue and organize the station’s media (which at that time consisted of cassette tapes, CDs, and even records)! In future years she traveled to Korea, Armenia, Peru, India, and Tanzania to spread the Gospel of Jesus through music, movies, and media.

Amy has been singing and playing the piano her entire life. Her family, each also musical, toured frequently as a family around the country during her early life. Having been impacted both musically and in life by the great Christian singer-songwriter, Rich Mullins, she has been arranging his music since his death in 1997. Every year on his birthday, Amy releases as small volume of song of her arrangements of Rich’s songs in his honor.

“Remembering Rich Mullins” Volumes 1 through 4 are available now on iTunes, Amazon and others. Other volumes are in the works! It is impossible to tell any part of Amy’s story without mentioning the influence of the author, Brennan Manning, who went Home recently – in April of 2013. Introduced to his writing by Rich Mullins, Brennan, his life, and his books have shaped Amy – her theology, philosophy, ideas, and her very personality – deeply from a very young age. If you’re interested in learning more about him (and by proxy about Amy), try The Ragamuffin Gospel or Ruthless Trust.

Having wrestled with a chronic pain for many years after a car accident, Amy recognizes and knows first-handedly the power and healing of touch. Wanting to share that healing and relief with others struggling with pain and illness of any kind, she sought training in massage therapy at the Massage School of Pasadena as well as the Hands on Healing Institute in Los Angeles. Amy specializes in Swedish, Hawaiian deep tissue (known as Lomi Lomi), Pregnancy, Infant, and Chair Massage. While she doesn’t practice much anymore due to her struggle with Complex Regional Pain Syndrome (read the story here), when friends are in need, she still loves to give relief to those in need.

Amy started attending the University of Puget Sound in Washington state in 2004 and graduated from Azusa Pacific University in 2007 with a Bachelor of Arts degree in Cinema and Broadcast Arts with an emphasis in Media Ministry. She and her husband, Lukas, are starting up a storytelling-documentary business, called My Tale Told – interviewing and documenting peoples lives and stories, creating “digital portraits” of their stories. One day they hope to travel more – storytelling for non-profits and creating ministry promo tools.

Amy has also been a copy editor for scripts, screenplays, books, magazine articles, college papers, and anything else that needs a little spelling/grammar perfecting! Some of the more recent and fun projects she’s worked on has been the “What’s What Editions” (basically the Disney version of “VH1 Pop-Up Video”) for various Disney Channel Original Movies (DCOM). Some of them include, High School Musical 1 & 2 starring Zac Efron, Camp Rock 1 & 2 and Princess Protection Program starring Demi Lovato, Wizards of Waverly Place starring Selena Gomez, Starstruck, Cheetah Girls 2, Lemonade Mouth, and Jake and the Neverland Pirates.

Amy is merely an amateur photographer, but enjoys taking photos very much — from scenery to movie sets to concerts and live events. To her, New Mexico is the most beautiful place on earth, but Iceland and New Zealand are close seconds. She and her husband, Lukas Odhner started a photobooth company in late 2010 called PhotoBoothThing. The company presently services Los Angeles and surrounding areas.